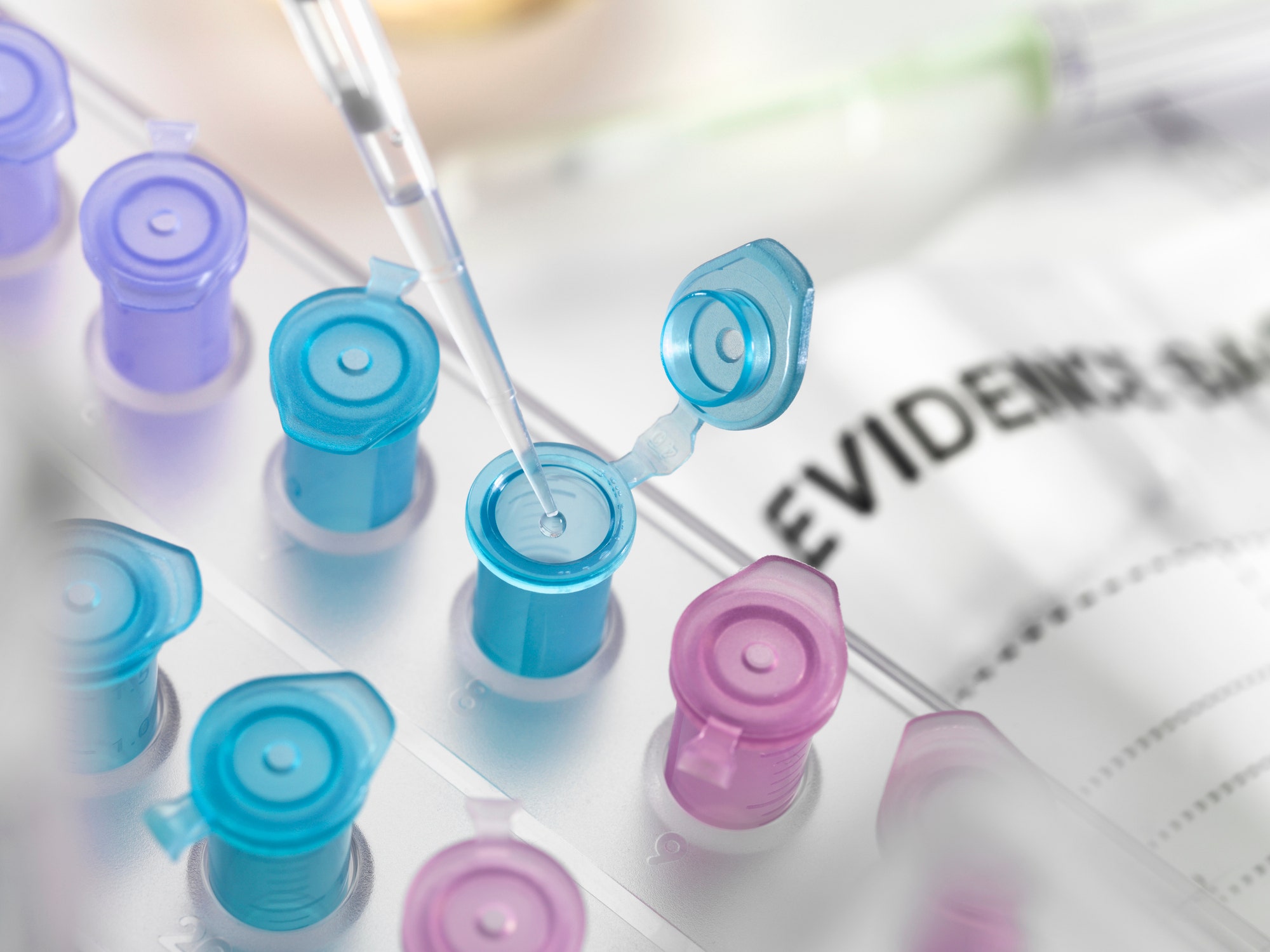 Parents from across the U.S. are responding to the news that Texas schools are sending children home with DNA kits in order to have their identification on hand in case of crisis situations or emergencies.

The kits allow parents to take, store and control their children’s fingerprints and DNA in their own home, said the National Child Identification Program website, as Fox News Digital reported on Wednesday.

While the kits are a “voluntary identification card” to be kept by a child’s guardian in order to help law enforcement potentially find missing children, parents are tense — especially in the wake of the shooting in Uvalde, Texas, in May of this year.

TEXAS STUDENTS TAKING DNA, FINGERPRINT KITS TO IDENTIFY THEM IN CASE OF EMERGENCY

“While this is helpful in the event of a child going missing, at the same time, my heart sinks,” a Massachusetts public school administrator told Fox News Digital this week about the DNA program.

“Seeing that it is [in the state of] Texas, where [the] Uvalde [school shooting] happened — it makes you wonder about the true purpose of these kits,” the individual also said.

Privacy barriers and bike racks maintain a perimeter at a memorial outside Robb Elementary School in Uvalde, Texas, this year. “It makes you wonder about the true purpose of these [DNA kits],” said a school administrator in Boston, Massachusetts.
(REUTERS/Kaylee Greenlee Beal)

A mother of four in New York weighed in, saying, “DNA kits in schools to identify children’s bodies? This is just too much.”

She added, “I find this troubling and do not feel the schools are the place for this material. What message are we sending families and children if this becomes the norm?”

She said that “instead of this, we must take action to keep our schools safer — and all community members should be on board with stronger protections for kids in the schools.”

KIDS MAY LIKE VIDEO GAMING, BUT HEALTH EXPERTS FRET ABOUT THE ‘FUEL’ THEY MAY BE USING TO ‘WIN’

The mother also said, “They are our precious children — and they deserve the best protection and care that we are capable of giving.”

“Prayer and more prayer – may God help us when we get to this point, feeling we need to send kids home with DNA kits.”

An Arizona mother and grandmother said that the kits “are probably coming to Arizona next.”

She added, “This is a harbinger of where society is going. Even if the kits are for trafficked children, that tells us society needs help — quick. With a granddaughter in public schools, I pray all the time for her safety and for the safety of all the kids in her school.”

Pipette placing sample into vial for extracting DNA evidence in forensic lab. The kits distributed in Texas schools will allow parents to take, store and control their child’s fingerprints and DNA in their own home, according to the National Child Identification Program website.
(Andrew Brookes via Getty Images)

A veteran, father and grandfather from the Northeast said he “finds this yet another example of stunning government overreach.”

He added that he “mistrusts” this decision and would want to learn a lot more about it before he would ever be OK with something like this for America’s schools.

A person writing online and reacting to the news about the DNA kits said, “Don’t get why people are freaked out about this. The data stays at home, not [at] a school or [in a] federal database. I would have a problem if it was the latter.”

A mother of two young adults in the Boston area said, “Let’s face it — every parent’s blood turns cold when a DNA kit is mentioned.” But another individual cannot understand why “people are freaked out about this. The data stays at home.”
(iStock)

A mother of two young adults in the Boston area said that when “kids reliably become the victims in a society, that society is failing.”

She added, “Let’s face it – every parent’s blood turns cold when a DNA kit is mentioned.”

Another mom of five from the Boston area added, “Even Uvalde couldn’t change society. What is it going to take to make us a safer, more compassionate nation?”

A mother and grandmother in the Baltimore area said simply, “Prayer and more prayer — may God help us when we get to this point, feeling we need to send kids home with DNA kits.”

One person wrote, “There’s a lot more information that can come from DNA samples. I think this is a sneaky way for the liberal government to get more hands in the cookie jar.”

Yet another person commented, “What a waste of taxpayers’ hard-earned money.”

“Because this stuff has been slow-rolled, society and parents are becoming almost numb to this insanity and actually tolerating it.”

Still another person wrote this: “Fifteen years ago, if you had said that this is what public school has come to, people would not believe it or tolerate it. Between the ongoing indoctrinations, the gender identity farce, the lack of any discipline, drag shows [and] pornographic books, there is no way ANY of this would have been tolerated.”

The commenter added, “But because this stuff has been slow-rolled, society and parents are becoming almost numb to this insanity and actually tolerating it. It’s all part of the agenda, folks. Stay alert, please. Do not go numb. The madness can be stopped.”

The individual also said, “Hold our politicians, from top to bottom, accountable — [and] local Board of Ed candidates equally so. Do not be silenced. Speak up. Make your voice heard. Otherwise, silence is compliance.”

Distribution by the state is going through the Texas Education Agency. Close to 4 million students are expected to take the kits home.

However, according to the National Child Identification Program website, nearly the same number of students received the ID kits across the Lone Star State in the fall of 2000 — and the kits were also distributed in 2006-07.