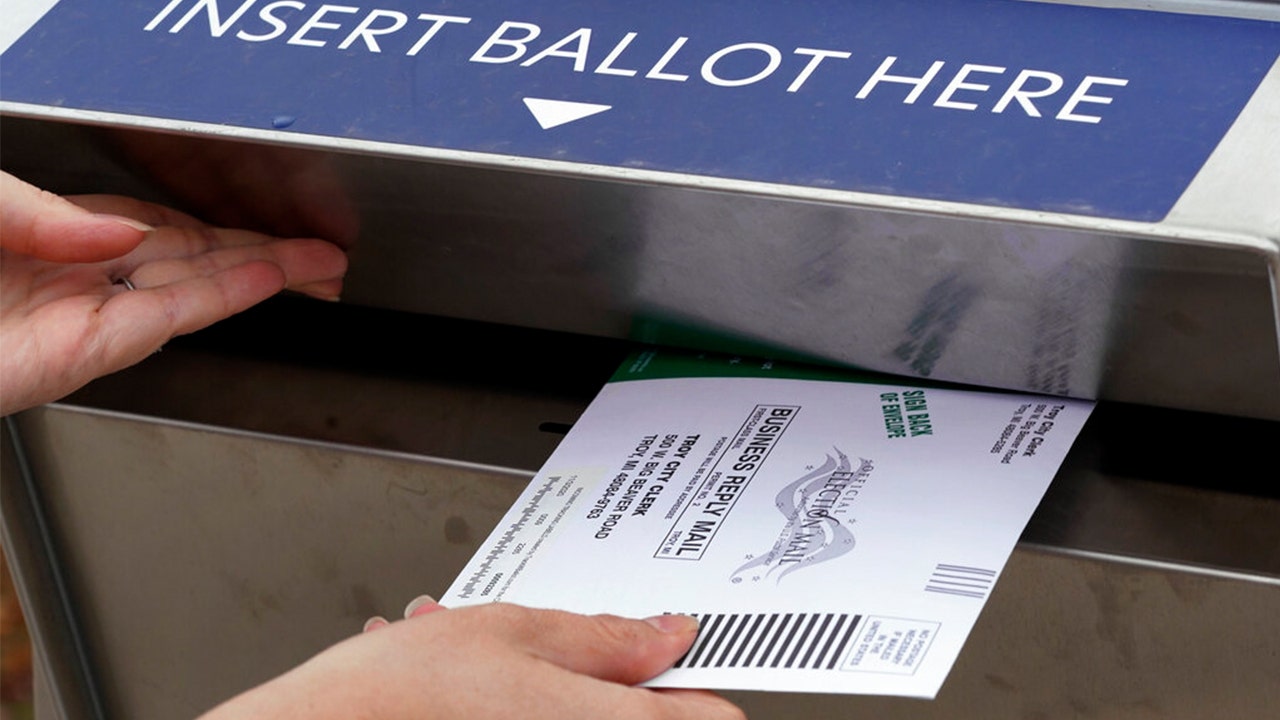 With the midterms just weeks away, a recent poll conducted in three key states shows that Democrats have an edge over Republicans in Michigan and Pennsylvania, but the results were too close to call in Wisconsin.

In Michigan, Republican gubernatorial candidate Tudor Dixon has around 42% of voter favorability to incumbent Democratic Gov. Gretchen Whitmer’s 52%, according to the CNN polls conducted by SSRS.

In Wisconsin, meanwhile, incumbent Democratic Gov. Tony Evers has a 50% favorability among likely voters, while Republican candidate Tim Michels has 48%.

BIDEN CLAIMS REPUBLICANS WILL CRASH THE ECONOMY ON PURPOSE AHEAD OF MIDTERMS: ‘MEGA-MAGA TRICKLE DOWN’

Among the top issues for voters, the economy and inflation ranked number one, with abortion and voting rights and election integrity, ranking second and third. In all three states, an overwhelming majority felt that the economy was getting worse.

On election integrity, more than 90% of Democratic voters in all three states were somewhat confident that their votes would be accurately counted. But only around 51% of Republican voters held that view in Wisconsin, 46% in Pennsylvania, and 41% in Michigan.

The CNN polls were conducted in Michigan, Pennsylvania, and Wisconsin between October 13 and 18 by SSRS, using a combination of online and telephone interviews.

The findings suggest that Democrats, who have held both chambers of Congress and the presidency for two years, may still pick up some big wins on Election Day. Republicans are favored to win the House but the outlook is murkier in the Senate. Several races in key battleground states are tight, leading Senate Republican leader Mitch McConnell to say the chances of his party winning a majority are just 50-50.