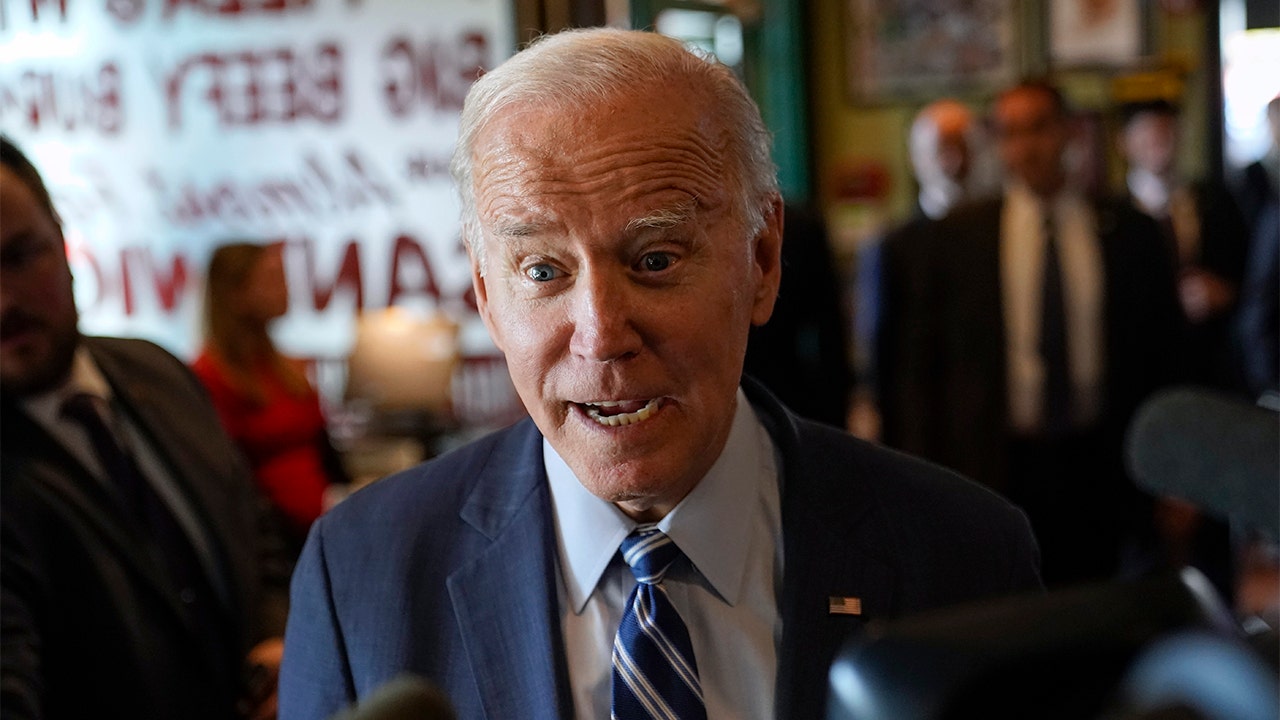 Political groups aligned with the Democratic Party are spending heavily to boost third-party longshot candidates in must-win races across the country as polls show Republicans gaining ground in the homestretch of the 2022 midterm elections.

Democratic groups have popped up in recent weeks to bolster third-party candidates in high-profile contests in which vulnerable Democrats are struggling.

Tied to Democratic operatives and firms, the groups are spending money to convince voters that the third-party longshots are the true “conservative” choice, efforts that can split the conservative vote and help ensure a Democratic victory.

“It’s an old tactic and one that both parties have used,” said Brad Bannon, a Democratic strategist who has run several high-profile campaigns. “It doesn’t always work, but in a close race, if you can shift even a few hundred votes away from your opponent, it could mean the difference between winning and losing.”

In Kansas, an organization called the American Center is putting tens of thousands of dollars behind independent gubernatorial nominee Dennis Pyle, who, in a recent poll, was at just 3% while the GOP and Democratic candidates were well ahead of him and running neck and neck. The American Center is working to contrast Pyle with the GOP nominee, Kansas Attorney General Derek Schmidt.

“Meet conservative independent Dennis Pyle,” says a recent digital ad sent out by the group via text message. “He’s running as an independent against RINO Derek Schmidt, who supports illegal immigrants getting in-state tuition in Kansas.

The American Center, which shares an address with a prominent Washington, D.C.-based law firm used by the Democratic Party, is also spending $92,000 on radio ads boosting Pyle as the “real conservative” in the governor’s race, intervening in the battle between Schmidt and incumbent Democratic Gov. Laura Kelly.

Political strategists say the organization is trying to splinter the GOP vote through deceptive advertising in hopes of ensuring a Democratic victory.

In Kansas, Democratic groups are working to boost an independent candidate in hopes of taking away votes from GOP nominee Derek Schmidt and assure a second term for Gov. Laura Kelly.
(Mark Reinstein/Corbis, Eric Lee/Bloomberg via Getty Images)

Junge, a small businessman and lawyer, is running against incumbent five-term Democratic Rep. Kildee. Most political prognosticators have rated the contest a toss-up. A poll conducted over the summer found Kildee only up three points over Junge.

VPP did not respond to requests for comment for this story. In recent years, the organization has raised millions to bolster Democratic candidates committed to expanding voting rights and stopping voter suppression.

Republicans were quick to note the irony of the organization trumpeting democracy while utilizing tactics that some say are “undemocratic.”

“The new Democrat playbook is to meddle in our elections by boosting the libertarian candidate,” said a spokesman for the Michigan Republican Party. “Confusing the public and attempting to suppress voters.”

VPP is using the same tactic against Republicans in Kansas’ 3rd congressional district. The group has even launched a website contrasting GOP nominee Amanda Adkins with Libertarian candidate Steve Hohe.

“Lobbyist and career politician Amanda Adkins serves the interests of the D.C. elites,” the site states. “Steve Hohe will: crackdown on illegal immigration [and] eliminate the federal income tax and replace with a flat tax.”

National Republicans are bullish that Adkins, who ran for the Kansas City-centered seat in 2020, can oust two-term Democratic Rep. Sharice Davids. To make sure that doesn’t happen, VPP has already spent more than $261,000 on ads and mailers attacking Adkins as insufficiently conservative

The use of such tactics is nothing new for Democrats. Earlier this year, the party spent heavily to boost far-right Republicans in contested primaries from Arizona to Pennsylvania in an effort to prevent stronger candidates from ascending to the general election.