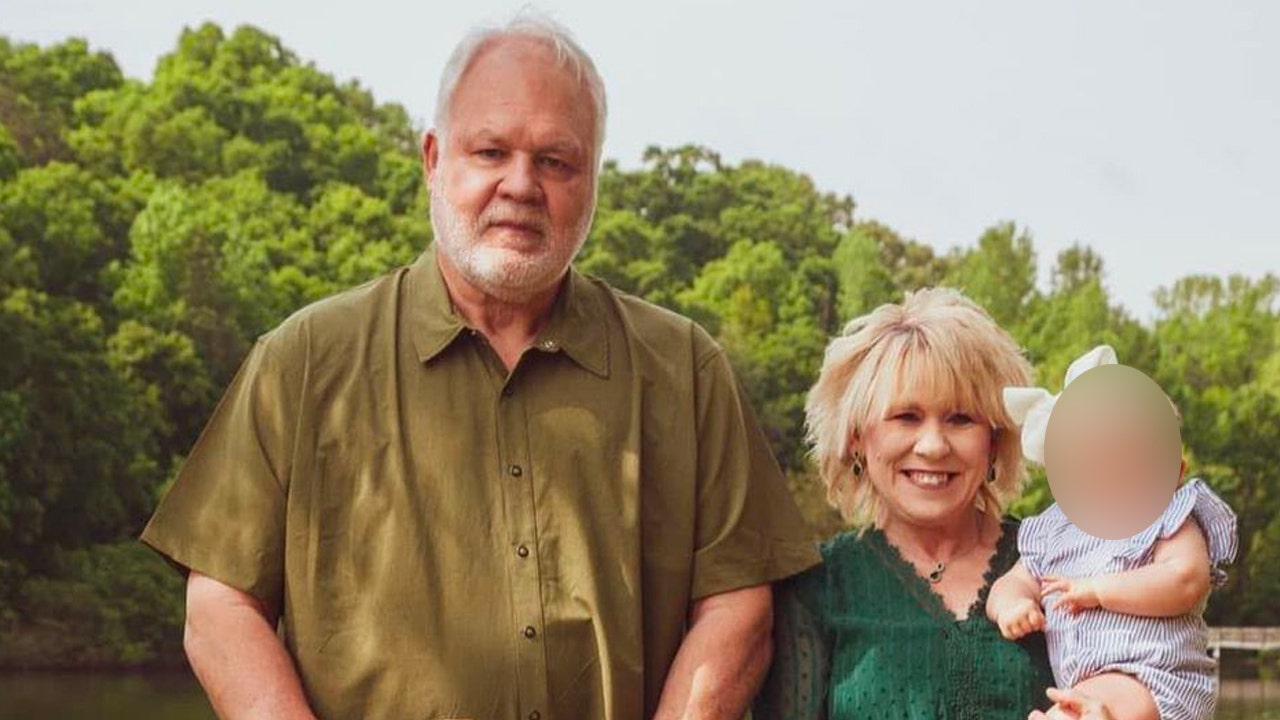 Georgia investigators have begun exploring the possibility that the disturbing death of Athens office manager Debbie Collier may not have been a homicide as initially suspected, according to law enforcement sources.

They have no evidence linking several key people close to Collier, including her husband, daughter and daughter’s boyfriend, to locations anywhere near the crime scene between her disappearance on Sept. 10 and the discovery of her remains the following day, according to two sources with knowledge of the investigation.

And evidence at the scene suggests her death could have been accidental or a suicide, the sources said.

Collier was last seen alive at a Family Dollar store on Sept. 10, purchasing several items that were found burned near her remains. She also stopped by a Chick-fil-A restaurant beforehand, the sources noted.

Steven Collier was seen on video between 9 a.m. and 4 p.m. working parking cars for the University of Georgia Bulldogs game the day his wife went missing. She was last seen at 3:20 p.m. at a store located a 90-minute drive north from town, and he called 911 to report her missing from his home in Athens at 6 p.m. the same day.
(Debbie Steve Collier/Facebook)

Collier was found dead and naked on Sept. 11 in the Chattahoochee-Oconee National Forest south of Clayton, a 90-minute drive from her home in Athens. Her husband, Steven Collier, reported her missing around 6 p.m. the day earlier. She was a discovered few feet downhill from the site of a small fire, with burns on her stomach, soot in her nostrils and clutching at a small tree.

When Fox News Digital visited the scene earlier this month, it was evident that at the heart of the burn marks, there were no signs that a wood-fueled fire had been constructed, although several items she was carrying were found scorched on the ground, including a blue tarp she had just purchased and small remnants of the Georgia Bulldogs jersey she was last seen wearing.

The missing person report came after she sent a bizarre Venmo payment to her daughter, Amanda Bearden, of almost $2,400 along with the cryptic message: “They are not going to let me go love you there is a key to the house in the blue flowerpot by the door.”

Amanda Bearden and her boyfriend, Andrew Tyler Giegerich are seen outside of their residence in Atlanta, Georgia on Friday, September 23, 2022. Bearden’s mother, Debbie Collier was the victim of a brutal murder, her body found on September 11, 2022.
(Mark Sims for Fox News Digital)

The sum Bearden received the day her mother went missing is “very close” to the amount Bearden’s live-in boyfriend, Andrew Giegerich, owed in probation fines, sources told Fox News Digital earlier this month. The math, they said, could be thrown off slightly by additional fees.

Two days before Collier’s disappearance, her daughter Amanda Bearden and boyfriend Andrew Giegerich moved back to Athens from Maryland, where they had been living with her brother, Habersham County Investigator George Cason previously told reporters.

Giegerich told Fox News Digital that the couple had no involvement in the crime and that they were “scared” themselves, sleeping behind barricaded doors as the case remained unsolved.

Authorities have not yet released the autopsy report, toxicology results or her official cause and manner of death.

On Friday, the local radio station WCHM reported that an unnamed “ranking member” of the Habersham County Sheriff’s Office said it “would be a good assumption” the detectives were no longer focused on Collier’s immediate family in connection with the investigation.

The entrance to the crime scene where Debbie Collier was found dead on September 11, 2022, is marked with a makeshift memorial in the shape of a cross.
(Mark Sims for Fox News Digital)

John Kelly, a criminal profile and psychoanalyst who has been following the case, said there are a few questions he’d still like to have answered.

“Why’d she drive up there? Why try to pull herself up (after she’d fallen down a hill in thew woods)?” he said Monday. “She looked like she was getting ready to go tailgating, dressed up to have fun – not to kill herself.”

Anyone with information on Collier’s case is asked to contact Habersham Sheriff’s Investigators Cale Garrison or George Cason at 706-839-0559 or 706-839-0560, respectively.