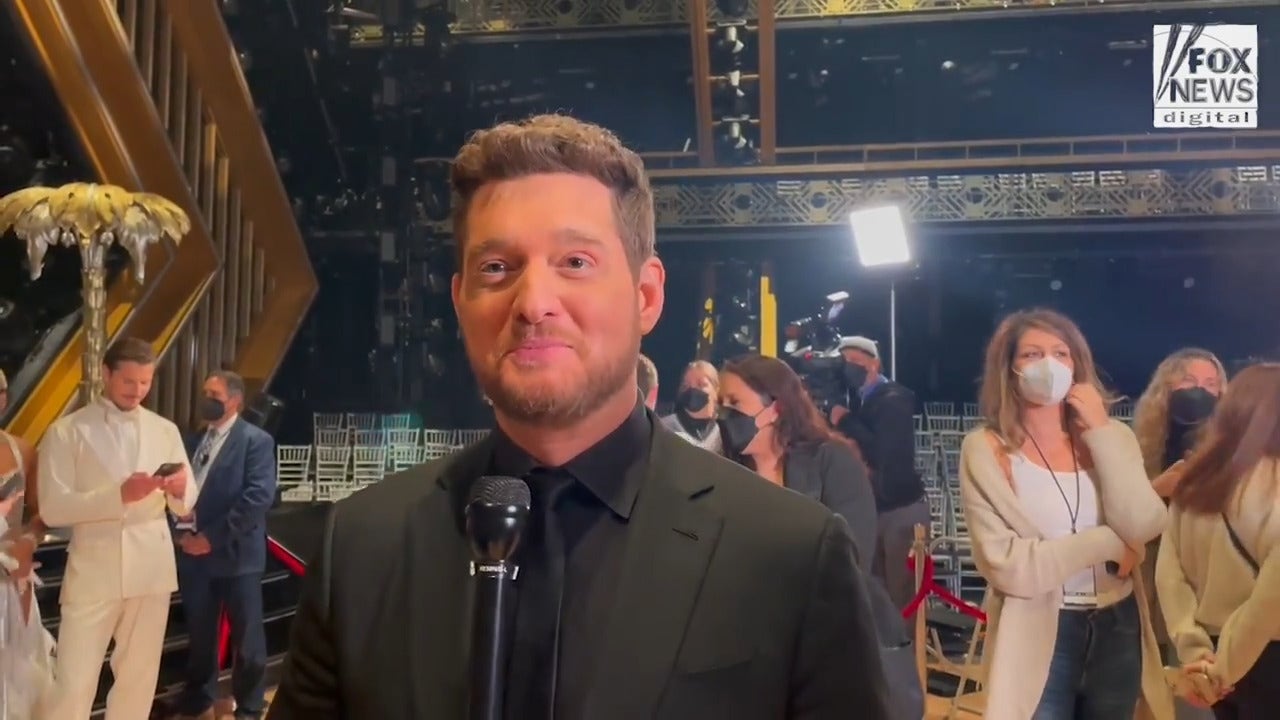 After Michael Bublé took over the “Dancing with the Stars” ballroom, where he performed and served as a guest judge, the Grammy award-winning singer revealed he doesn’t want his children to follow in his musical footsteps.

When Fox News Digital asked Bublé if he foresees his kids having the same career path as their father, he responded with, “I hope not.”

“I hope they’re smarter than me,” Bublé joked after Monday night’s show.

“I would like to see my kids… get into the computer business and maybe come up with some software. They can sit at home safe, without ever going out, ever driving or ever dating… they could just be with me and really very wealthy.”

The “Dancing with the Stars” contestants performed Bublé’s hit songs on the dance floor Monday.

The Canadian singer noted that he was “loving every single second” of his themed night on the dance competition show.

“There are such beautiful people, everybody, the crew, and it was a huge honor to be included… I made this music of mine for 20 years for this community and to be organically connected was really awesome,” Bublé added.

He continued to say that TikTok star Charli D’Amelio surprised him, and he wasn’t shocked by comedian Wayne Brady’s performance “because he’s good at everything.”

Brady told Fox News Digital that Bublé is a “timeless artist” and revealed how excited he was to host the American Music Awards.

“It means so much to me. Comedy and music go hand in hand,” Brady remarked.

The comedian also added whether he plans to incorporate any celebrities in his jokes while he hosts the award show.

“I’m not a snark comedian… there’s no one that I’m going after. If anyone gets pulled into one of my songs or into a joke… it’s all love,” Brady suggested.

Meanwhile, Bublé dished on his friendship with “Dancing with the Stars” alum Derek Hough, as he has plans to perform at his wedding.

“He’s humble, focused, ambitious. He has a really special way of creating these incredible visions… this dude is destined for huge things.”

When speaking with Fox News Digital, Hough described his relationship with Bublé.

“The bromance blossomed into a beautiful flower,” Hough joked.