Conservatives turn on Trump for attacking Ron DeSantis ahead of midterms: ‘What an idiot’ 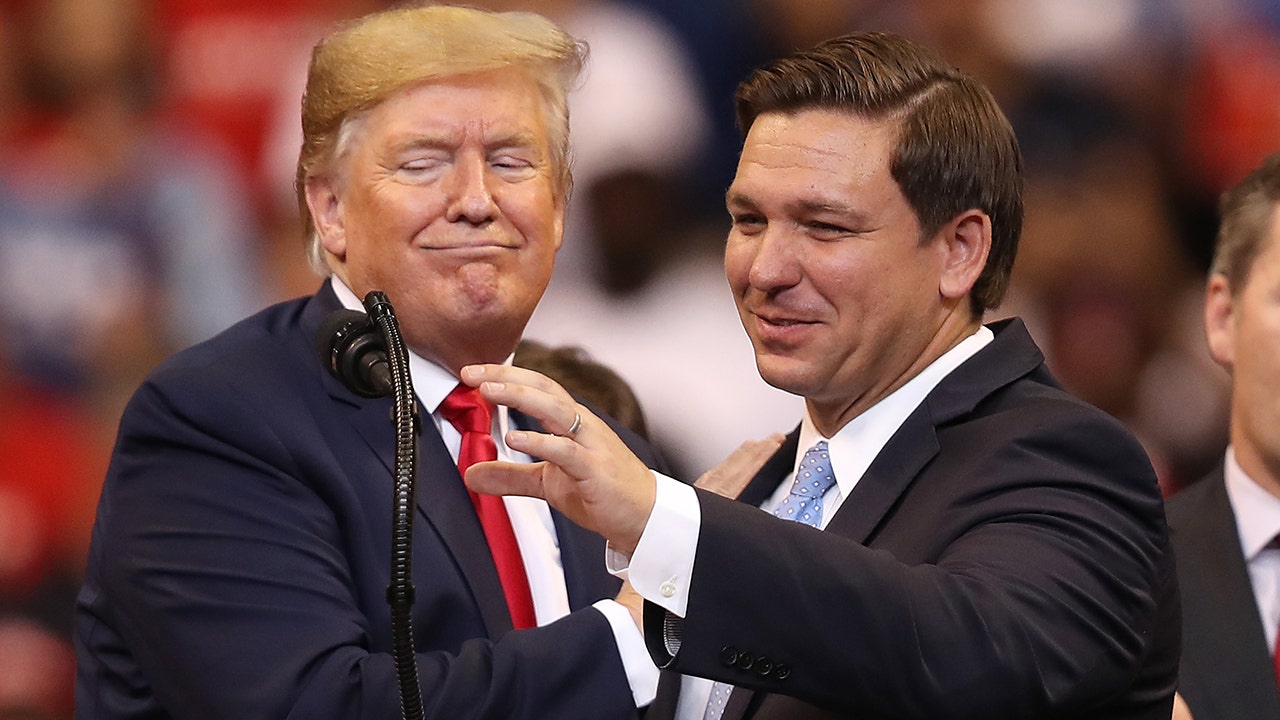 Conservative commentators who are typically Donald Trump’s allies turned on the former president after he went after Republican Florida Gov. Ron DeSantis on Saturday.

Trump mocked DeSantis as “Ron DeSanctimonious” while discussing the 2024 Republican presidential primary at a rally in Pennsylvania. The pair is widely considered to be the top contenders for the Republican nomination, though DeSantis has offered no indication he intends to run. Commentators called out Trump for creating division in the ranks just three days before the midterm elections.

“DeSantis is an extremely effective conservative governor who has had real policy wins and real cultural wins. Trump isn’t going to be able to take this one down with a dumb nickname. He better have more than that up his sleeve,” wrote Matt Walsh, a commentator at The Daily Wire and a leading voice among social conservatives.

“Also, nice job launching your public attack against the most popular conservative governor in America three days before the midterms when we’re all supposed to be showing a united front,” he added.

“What an idiot,” wrote Rod Dreher, a senior editor at The American Conservative. “DeSantis is a far more effective leader of the Right than Trump was, if, that is, you expect a leader to get a lot done, rather than just talking about it and owning the libs.”

Many other influential figures on the right weighed in against Trump.

Trump’s Saturday comments came as he was discussing current polling for the 2024 primaries, which have shown Trump enjoying a huge lead.

“We’re winning big in the Republican Party for the nomination like nobody’s ever seen before. There it is, Trump at 71 percent, Ron DeSanctimonious at 10%,” Trump said. “Mike Pence at seven, oh, Mike is doing better than I thought. Liz Cheney there’s no way she’s at 4%. There’s no way. There’s no way. But we’re at 71 to 10 to 7 to 4.”

A presidential straw poll at the Turning Point USA Student Action Summit found that 78.7% of attendees favored Trump to be the Republican nominee in 2024.

Another straw poll at the Conservative Political Action Conference in August found that Trump had 69% support from attendees to run in 2024. DeSantis came in with just 24% support.

Nevertheless, DeSantis has carried the victory in some 2024 primary polls. A survey of Republicans in New Hampshire saw the governor take a thin lead over Trump in a potential Republican primary in June. The poll showed 39% of likely Republican primary voters in the Granite State would support the first-term Florida governor, with 37% backing the former president.