Colts hiring Jeff Saturday as interim coach is a 'disgrace to the coaching profession,' Hall of Famer says 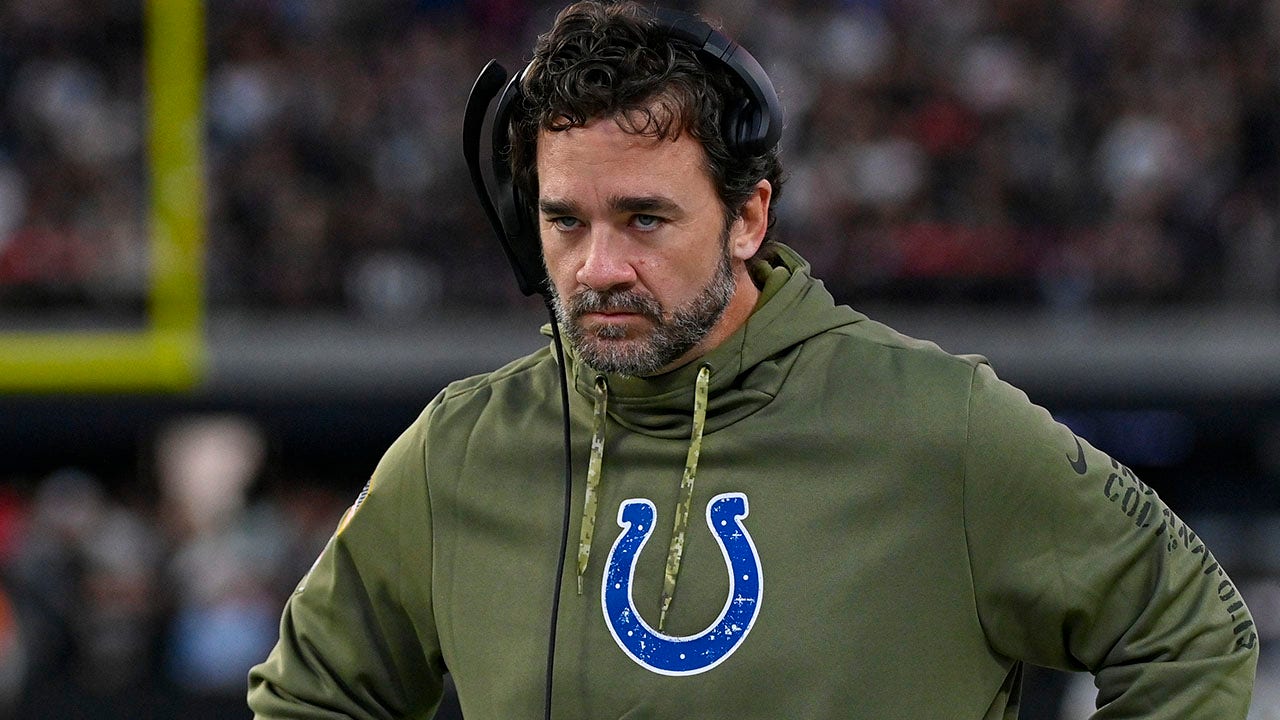 Before the Indianapolis Colts took the field to play the Las Vegas Raiders on Sunday, Hall of Fame coach Bill Cowher blasted the organization over its decision to hire Jeff Saturday as its interim head coach.

The Colts’ decision to fire Frank Reich and hire Saturday, a former All-Pro center who played 13 seasons with the Colts but has no coaching experience in the pro or collegiate ranks, was met with scrutiny throughout the week. Saturday is only the coach in the interim and the team didn’t need to satisfy Rooney Rule requirements before making the decision.

Cowher, now a CBS analyst, called the decision a “disgrace to the coaching profession.”

“I am speaking on behalf of the coaching profession. I know for a fact that Jeff Saturday was offered an opportunity to become an assistant coach with the Indianapolis Colts multiple times within the past four years,” the former Pittsburgh Steelers head coach said. “He declined, citing he had a TV job and wanted to spend more time with family. I get it. Coaching is about commitment and sacrifice. It’s not just a job. It is a lifestyle. That being said, Jeff Saturday has taken the position this year as a consultant for the Colts, and he’s talked to them weekly from his home in Atlanta.”

“Now to find out, in a short period of time, that he’s the head coach of the Indianapolis Colts, overseeing a staff he chose not to choose because of a lifestyle,” he continued. “Jeff Saturday talked about in his first press conference the fact that he’s going to use this second half to build his resume and to see if he can coach in the future. I say to that, what about the assistants on the staff right now? The guys that were there in training camp, the guys that were there early in the mornings and late at night. … Don’t they deserve the opportunity?”

“For an owner to hire a coach who has never been an assistant at the college or pro level and overseeing a lot of qualified candidates to build a resume, it’s a disgrace to the coaching profession. In regards to how this played out, what happened in Indianapolis is a travesty,” Cowher added.

Saturday defended himself in his first press conference.

“My role here is for eight games. When this is over, they will do an exhaustive search and pick whoever their best candidate is to be the head coach of the Colts. If I’m considered, I’d be honored. I have no idea where this thing is going to go, not even a little bit,” he said.

“I’m completely comfortable with who I am as a man. I know I can lead men. I know … the game of football, and I’m passionate about it. I have no fear of ‘Are you as qualified as someone else?’ I spent 14 years in a locker room. I went to the playoffs 12 times. I’ve got five dudes in the Hall of Fame that played with me. You don’t think I’ve seen greatness? You don’t think I’ve seen how people prepare? How they coach? How they GM? How they work? I won a Super Bowl, been to two.”