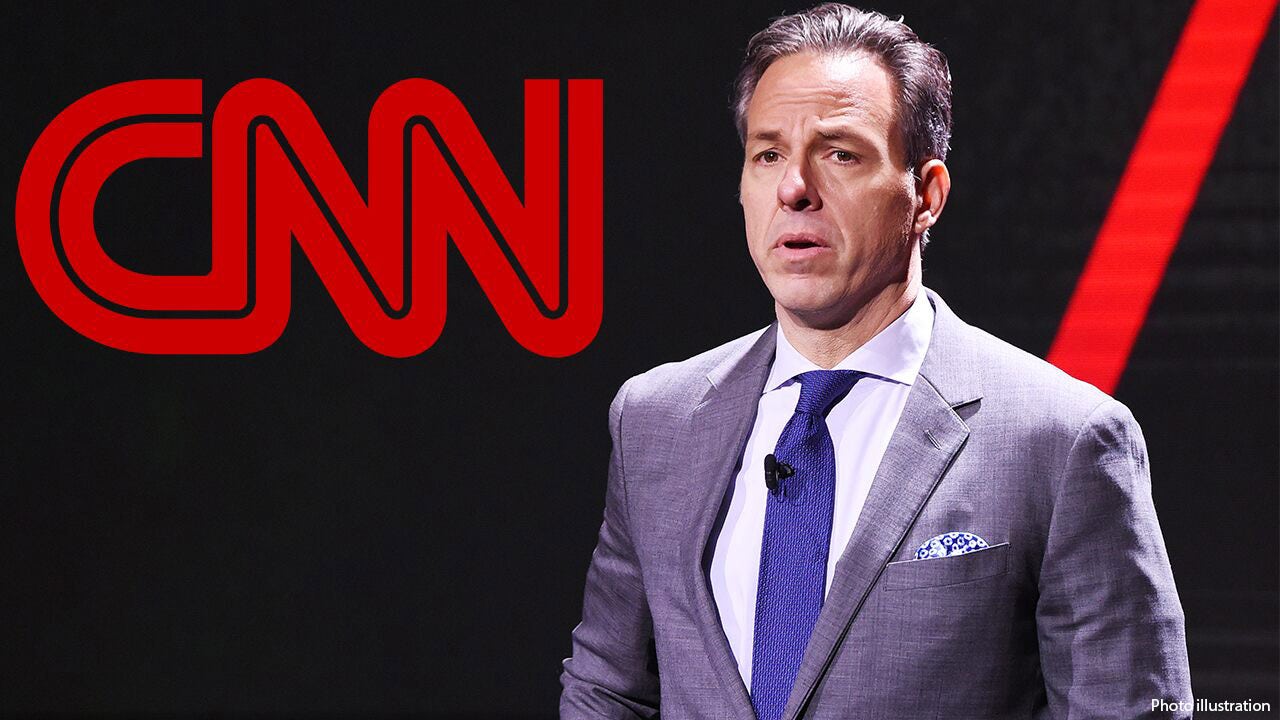 CNN anchor Jake Tapper came under fire from Twitter users for saying he is “surprised” by the lack of a national conversation about the detrimental effects pandemic-era school closures and remote learning have had on children.

“I have to say I’m surprised that there hasn’t been a national conversation about the damage done to kids because of these school closures and the virtual learning and everything,” he said on Friday’s “CNN Tonight.”

“I’m not saying there should be a national do-over, but we can’t just pretend that fifth graders who are now seventh graders, that [problems] didn’t happen,” he added.

Tapper went on to call for a “bipartisan movement” to recognize the educational crisis resulting from COVID-era closures and shifts to virtual learning.

Twitter users criticized Tapper, calling out his hypocrisy from previous tweets written in the middle of the pandemic, including one quoting the New York Times for lambasting Trump’s push to reopen schools.

“Jake Tapper is the king of wanting to have ‘national conversations’ about important issues that hurt Democrats politically two years after he pretended it wasn’t happening,” journalist Greg Price wrote.

Rep. Warren Davidson, R-Ohio, suggested that Tapper was among the media trying to “memory hole” their role in what he called “COVID authoritarianism.”

“One sad explanation is that the lockdowners were so vitriolic and so censorious that they habituated normal people into being quiet,” Washington Examiner columnist Tim Carney mused.

“.@Liberty_Ctr filed Brach v. Newsom challenging the shutdown of schools, which is now at SCOTUS going to conference on 11/4. Believe me, the amount of pure hate we got from the Left when we filed this case back in 2020 was unreal,” Mark Trammell, who serves as executive director and general counsel to the Center for American Liberty, said of the matter.

Children board the bus to school on September 23, 2020, in Stamford, Connecticut.
((Photo by John Moore/Getty Images))

Representatives from groups like Moms for Liberty agreed, saying they had been talking about the issue for some time, but were also promptly “silenced.”

“Many of us @Moms4Liberty @Awake_IL have been talking about this for a long time. When moderate & conservative moms began to point out these issues and question school boards we were silenced and called racist conspiracy theorists by liberal media. Moms knew, and we were right!” Helen Karadsheh Levinson from Moms for Liberty Illinois tweeted.

Others ripped Tapper for being “oblivious” to the larger conversations about the drastic effects of school closures and virtual learning, including falling test scores, developmental concerns and other key skills, including aspects of basic motor skill development such as shoe-tying.

Some also slammed Democrats, tying in Tapper’s calls for a “bipartisan conversation” and arguing that some are unwilling to have these conversations with Republicans.

Taylor Penley is a production assistant with Fox News.