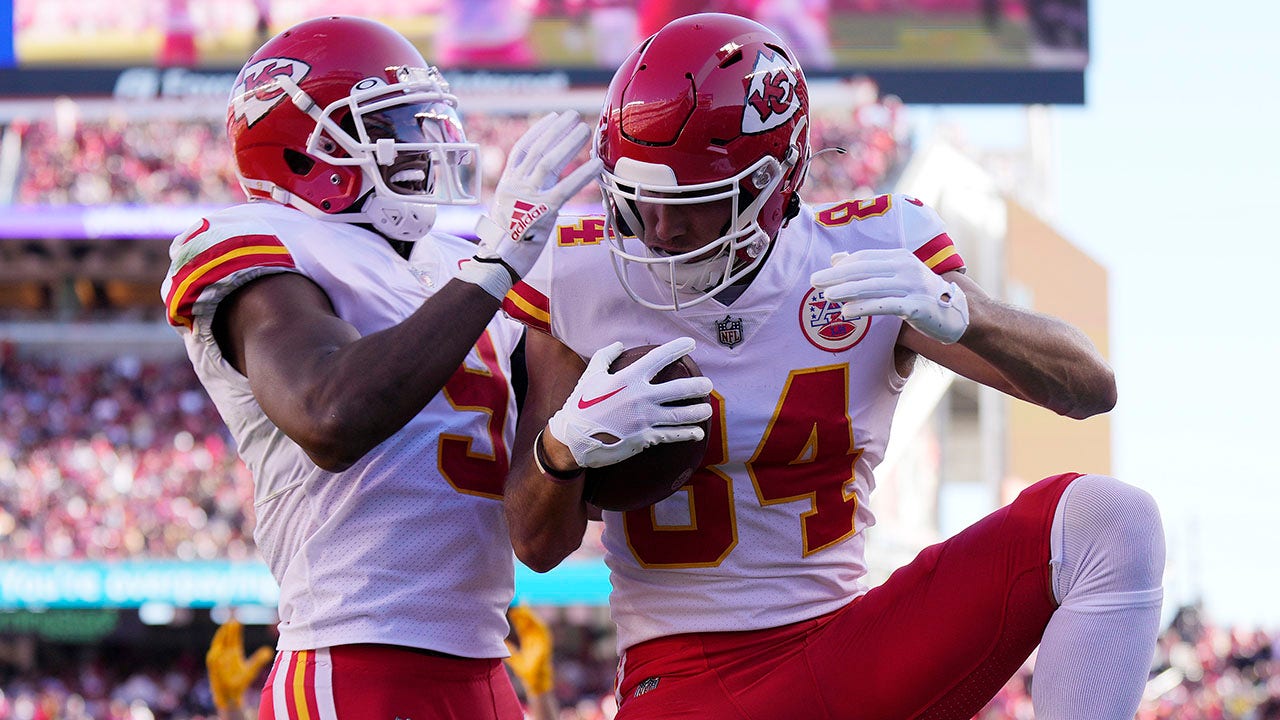 Kansas City Chiefs wide receiver JuJu Smith-Schuster credited Sunday’s win over the San Francisco 49ers to the team’s “chemistry” and “energy” on the field but where that was all built might surprise fans.

During his postgame presser, Smith-Schuster repeatedly praised the Chiefs’ ability to connect as a unit and the trust Patrick Mahomes is building with the offense that allowed him to spread the ball out in the Chiefs’ 43-23 rout of the Niners.

Smith-Schuster, who has had over 100 receiving yards and a touchdown in each of the last two games, said what he believes made it all click together on Sunday was a gaming session on Friday night with Mahomes, Travis Kelce and Marquez Valdes-Scantling.

“You want to talk about chemistry and trust? We started off in Dallas (in the offseason) and worked out there. … We came here and worked out in camp, built that chemistry… but I’m going to tell you what got us the chemistry we needed this game,” he explained.

“I think it was Friday night, it was me, Pat, Travis, and MVS – we were playing Call of Duty together. We were playing Warzone and we played three games. We won three games back-to-back… It’s really hard to win a game in Warzone, Call of Duty. And you could just tell the communication between all of us and the chemistry, it was just like we were in a game.”

He continued: “It kind of just led into this game. Kinda just showed on the field.”

Mahomes threw for 423 yards and three touchdowns to rally Kansas City back from an early double-digit deficit. Kelce was 6-of-8 for 98 yards and Valdes-Scantling had his best performance of the season so far, going 3-of-4 for 111 yards.

“I think it’s honestly just the hard work we’re putting in,” Smith-Schuster said. “I think it’s the chemistry and Pat getting to trust all of us and to put the ball where it needs to be and for us to go make the play.”

Mecole Hardman celebrates with Patrick Mahomes of the Chiefs after catching a touchdown pass against the 49ers on Oct. 23, 2022.
(Ezra Shaw/Getty Images)

The Chiefs averaged 10.17 yards per play and had eight gains of at least 20 yards on eight drives with Mahomes in the game.