California man charged after daughter found with 'toxic levels' of fentanyl in system after she died, cops say 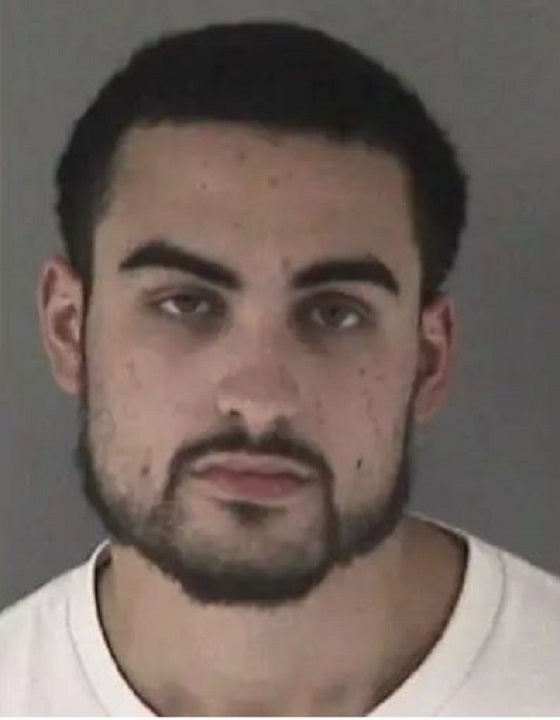 A California man has been arrested after his 23-month-old daughter was found to have “toxic levels” of fentanyl in her system when she died, authorities said Thursday.

Justin Pittman, 22, is charged with homicide and child abuse in the death of his daughter, who was identified by Fox San Francisco as Francesca.

“Fentanyl is an extremely dangerous drug and impacts the lives of many,” Livermore Police Chief Jeramy Young said. “Fentanyl use and the illegal distribution of the drug is a nationwide epidemic. This is a tragic loss for the family and our community, and I look forward to justice being served so there is some closure.”

Justin Pittman, 22, is charged in the death of his infant daughter, who had fentanyl in her system when she died, police said.
(Livermore Police Department)

The girl was found unresponsive on Aug. 18 and was taken to a hospital where she was pronounced dead, police said.

Pittman was taking care of her on the day she died. He admitted to officers to having a fentanyl addiction, police said.

“After a thorough investigation and review of the autopsy and toxicology reports, it was determined that the baby had toxic levels of fentanyl in her blood at the time of her death,” the police department said.

The Alameda County District Attorney’s Office issued an arrest warrant for Pittman. He was taken into custody Wednesday in Martinez, 35 miles northeast of San Francisco.

There have been four fentanyl-related deaths in Livermore this year, authorities said.