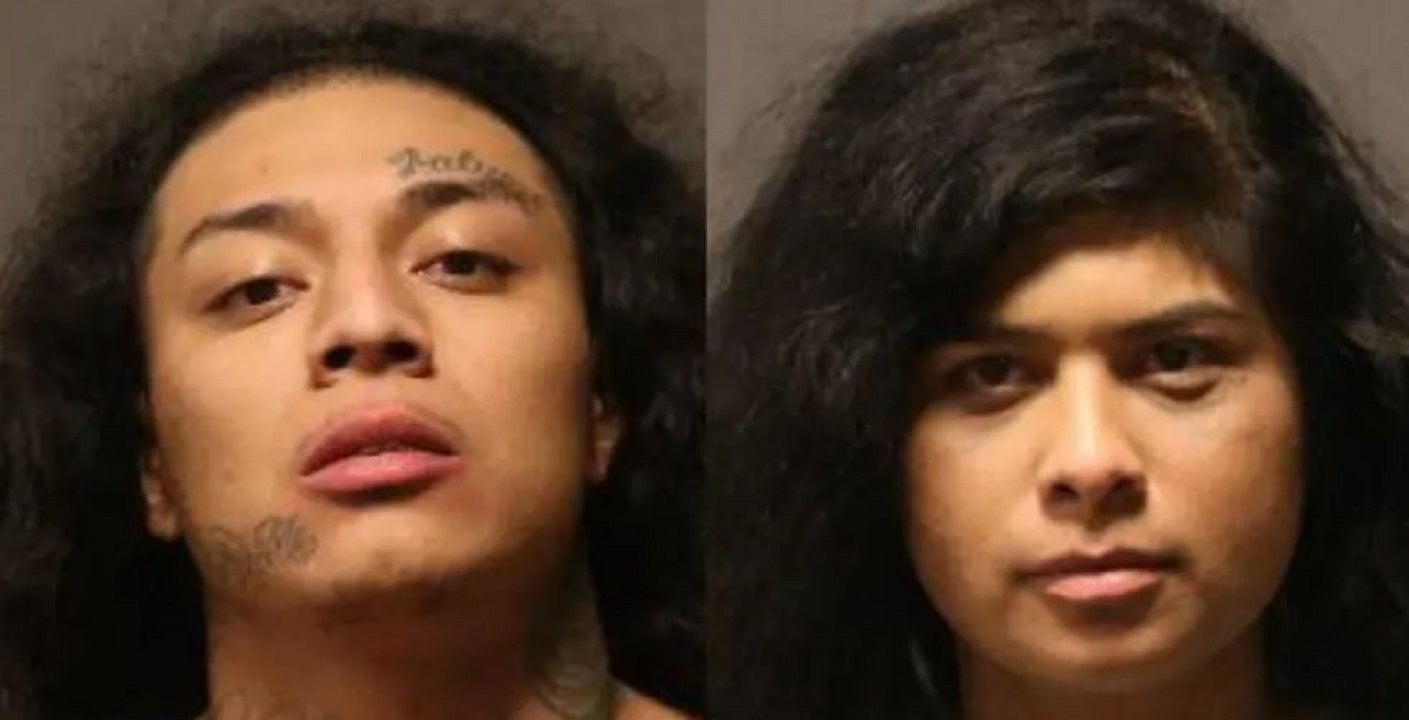 Two people have been arrested in connection with the kidnapping of four people, including a 6-month-old baby, from a California home and forcing them into a van during an armed robbery, police said Friday.

The Westminster Police Department said officers responded Thursday to a home at about 2:30 a.m. related to a kidnapping and assault. They found a man and a woman bleeding with head injuries.

The officers learned two suspects broke into a home and then demanded money before pistol-whipping the two adult victims. The other two victims abducted were the baby and a 14-year-old girl, police said.

“The male suspect pistol whipped both adult victims when there was no money found,” a police statement said. “At gun point, the suspects forced the victims into a cargo van parked outside and drove the victims to a Hotel in Costa Mesa.”

Authorities said the suspects, identified as Michael Alexander Rodriguez, 26, and Bich Dao Vo, 30, threatened to kill the victims. Vo is related to one of the adult victims, police said.

At some point, the two adults escaped the motel, leaving the two children inside, and went back to the home to call 911, prompting the police response. The children were later found unharmed by police.

Officers later spotted a U-Haul van driven by the suspects, and they were arrested.

A loaded AK-47 style rifle was among the weapons found by police inside a van driven by Michael Alexander Rodriguez, 26, and Bich Dao Vo, 30, police said.
(Westminster Police Department)

Police allegedly found a loaded .40 caliber handgun and a loaded AK-47 style rifle inside the vehicle.

Rodriguez and Vo face various charges, including kidnapping, assault with a firearm, robbery, false imprisonment, child endangerment and felon in possession of firearm.