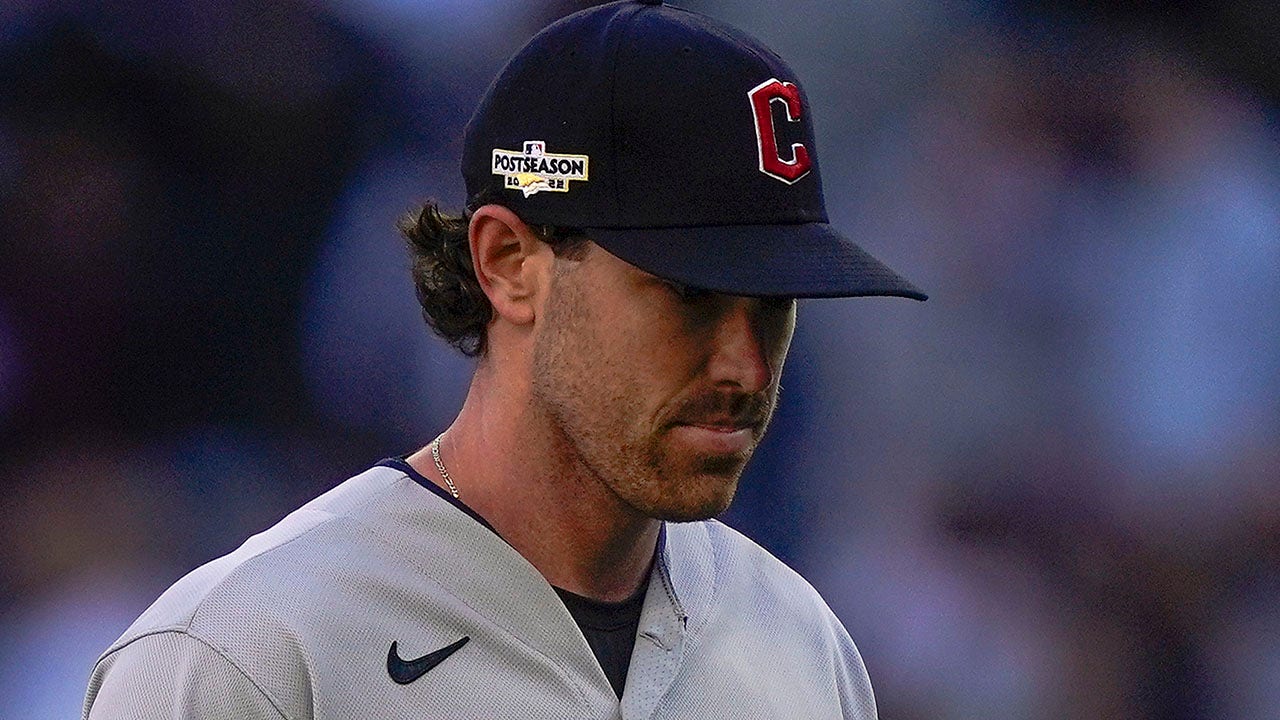 Legendary sportscaster Bob Costas made a funny flub during Game 2 of the American League Division Series between the New York Yankees and Cleveland Guardians Friday afternoon.

The Guardians had Shane Bieber on the mound in Game 2, and his pitching prowess and some timely hitting helped Cleveland tie the series against New York.

But Costas, a polished award-winning broadcaster who has spent years calling big games, made the gaffe in the sixth inning.

Moments later, he realized his mistake.

“Did I actually call Shane Bieber Justin Bieber,” a shocked Costas said. “I vowed that would not happen. I’m sure it’s not the first time it’s happened in his life.”

Cleveland Guardians starting pitcher Shane Bieber walks off the field as he is relieved during the seventh inning of Game 2 of an American League Division Series against the New York Yankees Friday, Oct. 14, 2022, in New York.
(AP Photo/John Minchillo)

Never say never. The mistake could happen to anyone. Luckily for Costas, it wasn’t too late to fess up.

The Bieber duo connected on social media in August 2019. The Guardians pitcher pointed out an error on a Topps baseball card that had the Justin error.

Shane Bieber of the Cleveland Indians sits in the dugout during the first inning against the Kansas City Royals at Progressive Field Aug. 23, 2019.
(Ron Schwane/Getty Images)

On Friday, the pitcher went 5⅔ innings and struck out seven batters.