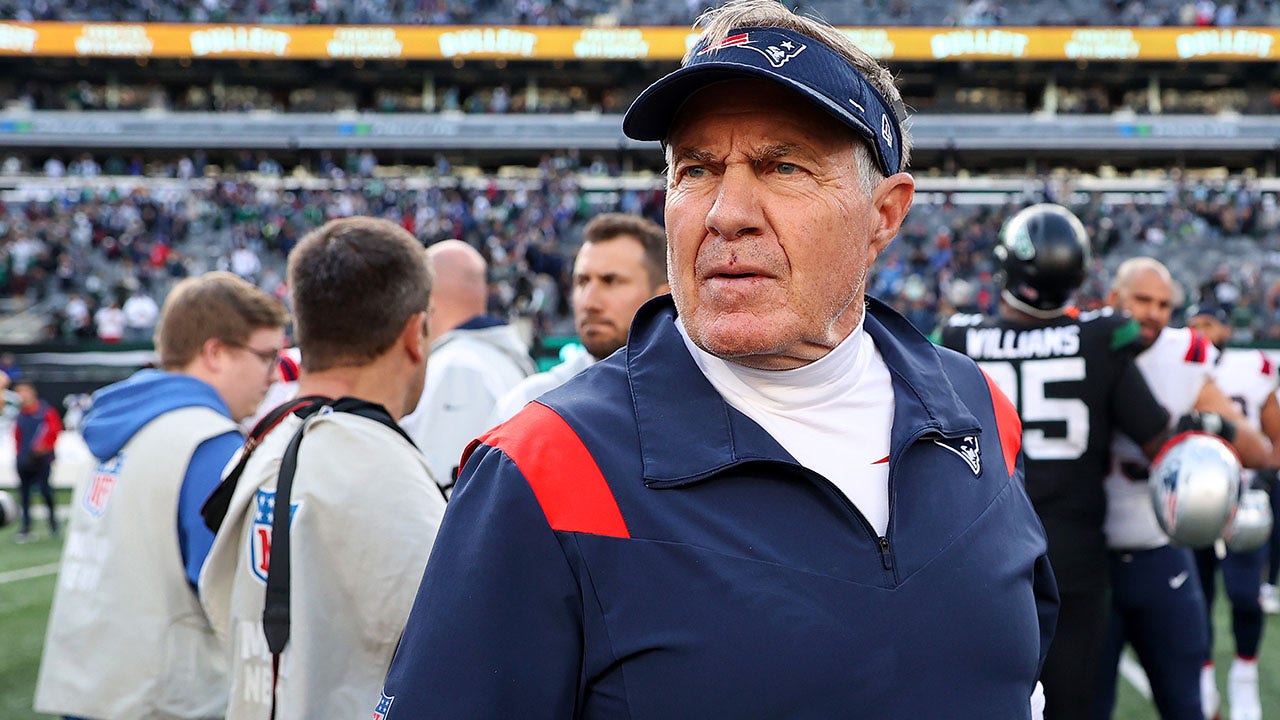 Mac Jones got the start for the Patriots after he was benched for Bailey Zappe in the team’s loss to the Chicago Bears on Monday. He responded with 194 passing yards, a touchdown pass and an interception in the victory. His TD pass went to Jakobi Meyers, a 5-yard toss in the third quarter.

Nick Folk kicked the points through the uprights the rest of the way and New England improved to 4-4.

Belichick picked up win No. 325 all-time, including the playoffs. He only trails Don Shula for first place. Shula ended his illustrious career with 347 wins. It was also Belichick’s 100th win in the regular season against AFC East opponents as coach of the Patriots.

A fitting moment that the win came against the Jets – the team he spurned in 2000 as he was set to take over for Bill Parcells. Belichick instead took over for Pete Carroll in New England, and eventually quarterback Drew Bledsoe’s injury would change the course of his career and Tom Brady’s career as well.

New England’s defense played a huge role in the win, holding the Jets to 17 points.

New York’s Zach Wilson had two touchdown passes in the game as well as three interceptions and two sacks. Devin McCourty had two interceptions and Ja’Whaun Bentley had the other. Lawrence Guy and Josh Uche each had sacks.