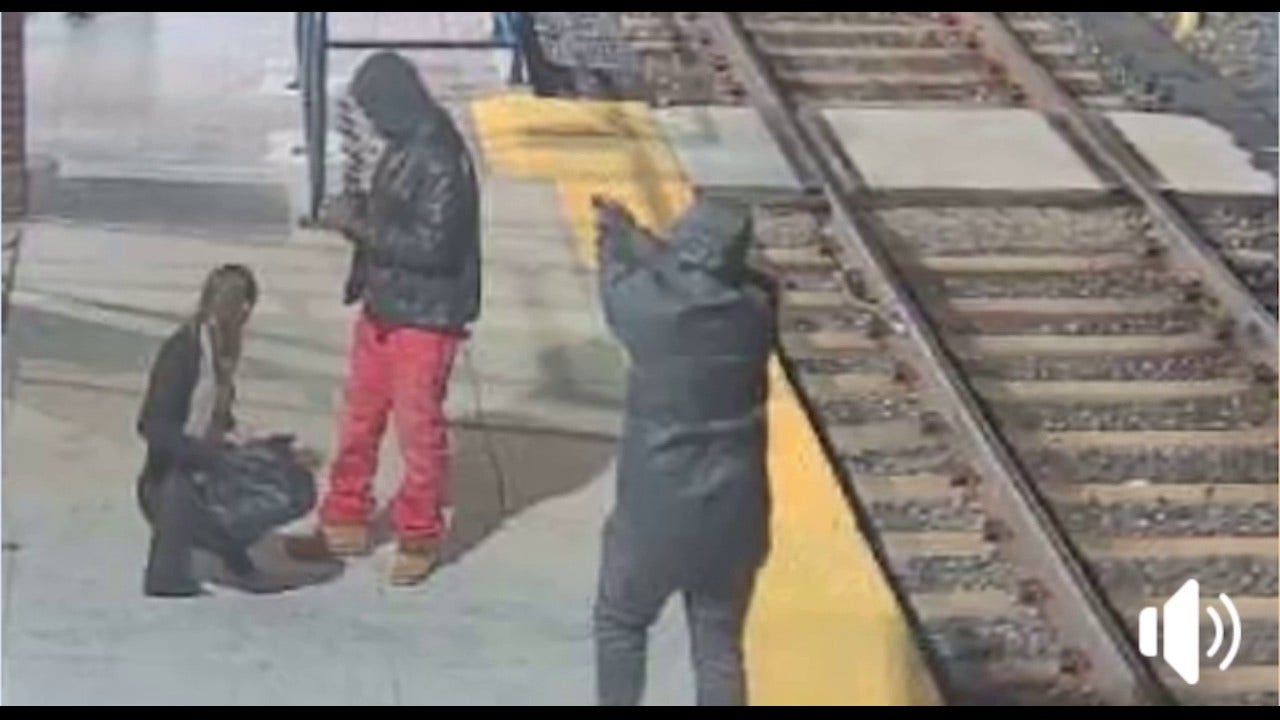 Police are offering an $8,000 award for information leading to the arrest of the man who brutally murdered a Baltimore man at a light rail stop two years ago.

Detectives are still looking for the gunman who killed 41-year-old Daniel Brewer on Oct. 5, 2020, at approximately 7:30 p.m. at the light rail stop.

The video shows the masked suspect walking up to Brewer on the station platform and suddenly pulling out a gun. Police have not revealed any potential motive.

Baltimore Police said they are releasing the video now at the request of the victim’s family.

There is an $8,000 reward for information leading to an arrest and conviction.

Sarah Rumpf is a Fox News Digital Production Assistant. You can reach her on Twitter at @rumpfsarahc