Arkansas Sen. Tom Cotton not running for president in 2024 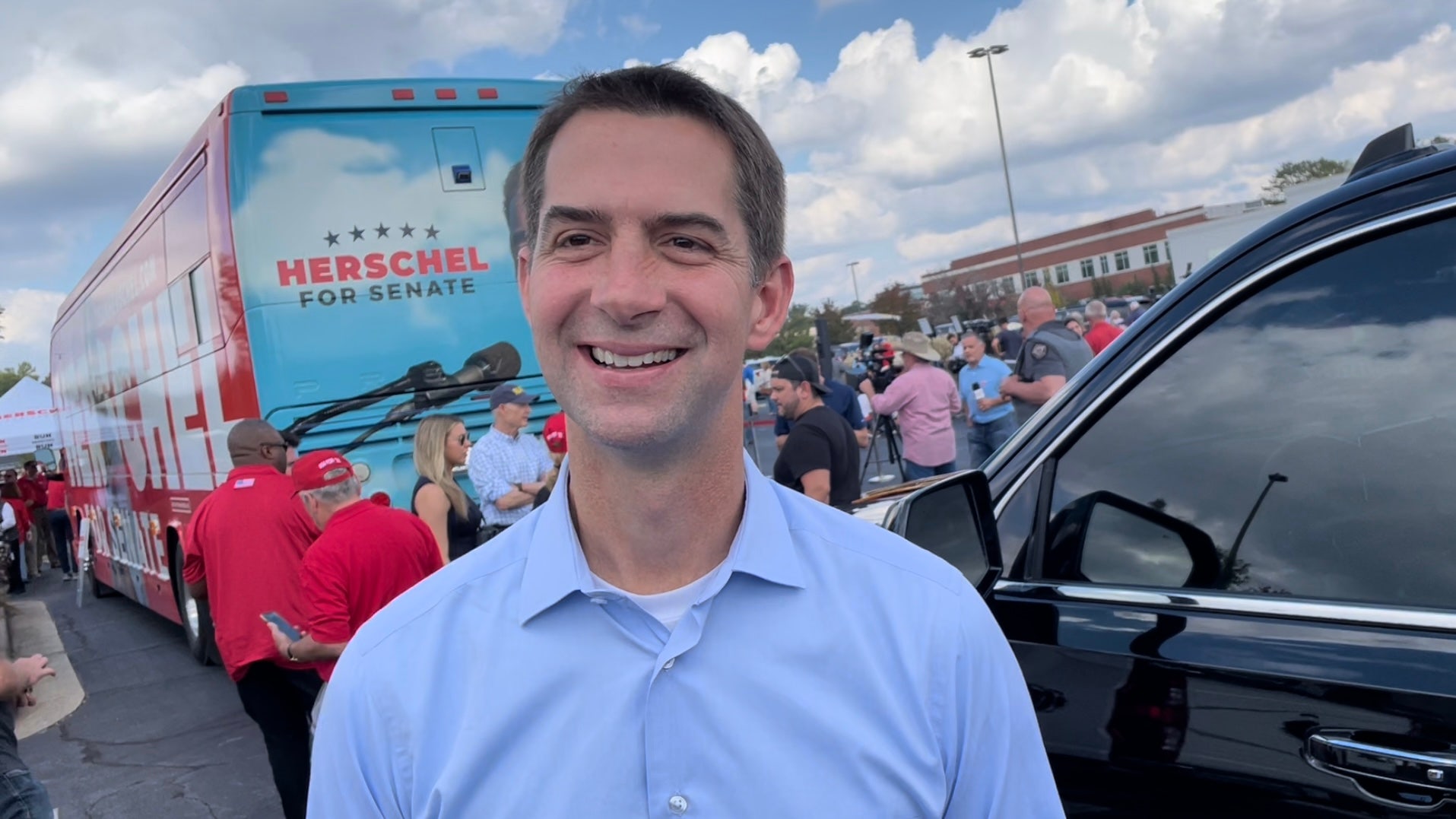 He’s long been considered a potential Republican contender in next White House race, but Sen. Tom Cotton of Arkansas will not seek the presidency in the 2024 election cycle.

Cotton, a rising star in the GOP and Army veteran who served in combat in the Iraq and Afghanistan wars, has been reaching out to donor, supporters, and aides in recent days to inform them that he won’t launch a presidential campaign, sources in the senator’s political orbit confirmed to Fox News on Sunday. The news was first reported by Politico.

Cotton told donors and supporters that family was a major consideration in his decision, according to the sources. The senator, who’s 45 years old, and his wife Anna are the parents of two young boys who are age five and seven.

Cotton has made numerous stops in Iowa, New Hampshire, South Carolina and Nevada – the first four states to hold contests in the GOP presidential nominating calendar – the past year and a half, as he’s crisscrossed the country campaigning on behalf of fellow Republicans running in the midterm elections.

And the senator met in June with top donors and advisers at the Hay Adams Hotel in downtown Washington, D.C. Sources attending that meeting confirmed to Fox News that Cotton said he wouldn’t defer to any other potential candidate — including former President Donald Trump — when it comes to his own decision about launching a national campaign.

READY OR NOT, HERE COMES THE OPENING KICK-OFF IN THE 2024 PRESIDENTIAL RACE

Sources in Trump’s political orbit told Fox News on Friday that a potential 2024 announcement could possibly occur during the week starting on Monday, Nov. 14 — just a week after the midterms.

But the sources caution that things are “fluid.”

Paul Steinhauser is a politics reporter based in New Hampshire.