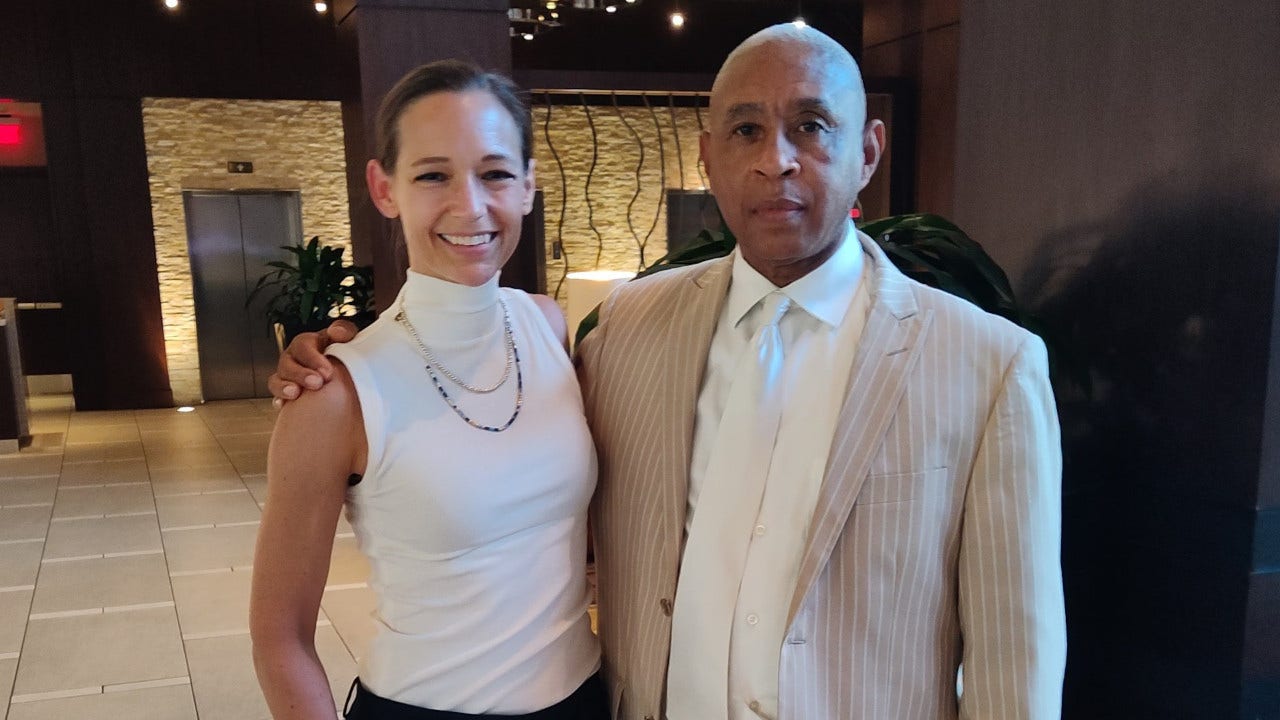 Alabama Democrats appear to be infighting as a leadership dispute went public on Monday hours before Election Day.

Alabama Democratic Party Chair Randy Kelley accused state party Vice Chair Tabitha Isner of refusing to accept the results of a leadership election and “challenging my leadership” in a letter sent to members of the State Democratic Executive Committee, county chairs, and other Democrats on Monday. Isner has denied the charge and told Fox News Digital she is simply working hard to elect Democrats in her capacity as vice chair while Kelley has refused to accept her help.

The controversy began with a notice Isner sent to Alabama Democratic candidates running in Tuesday’s midterm election. Isner wrote on Monday that she would be “running point on voter protection efforts tomorrow” and urged candidates to contact her or the Alabama Democrats Poll Watcher hotline to report issues with voters, such as not being able to vote or intimidation at the polls.

Isner also gave recommendations on how candidates should respond to requests for comment from media organizations, offering to coordinate responses with candidates.

But her notice drew a furious response from Kelley, who said she did not have the authority to contact Democratic candidates.

“I hate to bother you with this matter, but it appears that it is not going to stop; and such is not helpful. The vice chair ran for chair of the Alabama Democratic Party, she lost but she refuses to accept the results,” Kelley accused in his letter.

“I was elected as chair without a runoff. But our vice chair is doing everything at her command to frustrate, undermine, interfere, and prevent the Democratic Party from moving foward. She is also challenging my leadership,” he continued.

“Please let this letter serve as notice that the vice chair has no authority and has not been given any authority to contact you individually or collectively,” Kelley told Democratic candidates. “Therefore, I am advising each of you to ignore, disregard, and reject any communication she sends out purporting to represent the Alabama Democratic Party.”

Kelley’s letter was shared on Twitter by Josh Moon, a reporter and columnist for the Alabama Political Reporter.

Isner responded in the replies confirming Kelley’s letter was sent Monday and posting the notice that provoked the heated response.

Kelley, formerly vice chair of the Alabama Democratic Party, was elected to the chairman position in August, defeating Isner, who then ran for and was elected vice chair.

Isner refuted the accusations Kelley made in statements to Fox News Digital affirming that she accepted the results of the leadership election.

“Yes, I ran for chair. When defeated, I ran for vice chair. In my speech, I said we have to bring this party together by actually ‘working’ together. And I said I would be happy to serve under Chair Kelley,” she told Fox News. “So yes, I have absolutely accepted the results of the leadership election.”

She pointed to an Oct. 6 tweet she wrote praising Kelley for pledging to unite the Alabama Democratic Party.

DEMOCRACY 2022: VOTERS HEAD TO THE POLLS WITH CONGRESSIONAL BALANCE OF POWER ON THE LINE

Isner said she has repeatedly asked Kelley how she may assist him but has been rebuffed.

“He has said, ‘I don’t need your assistance,'” she told Fox News.

The intraparty conflict comes at a time when Alabama Democrats are historically weak, holding just eight seats of 35 in the state Senate, 28 of 105 in the state House, no statewide offices, and a lone seat in the U.S. House of Representatives.

Rep. Terri Sewell, in Troy, Alabama, on May 3, is the state’s only Democratic federal lawmaker, representing the 7th Congressional District.
(Julie Bennett/Getty Images)

Isner suggested the controversy over her memo and Kelley’s response was a distraction from the party’s get-out-the-vote effort and campaign to flip some seats in the state legislature.

“Today is Election Day and my attention is focused on voter protection efforts (in coordination with the DNC) and support for candidates. This letter from Chair Kelley is not where our attention should be today,” Isner said.

“I don’t need anyone’s permission to work hard for the people of Alabama.”