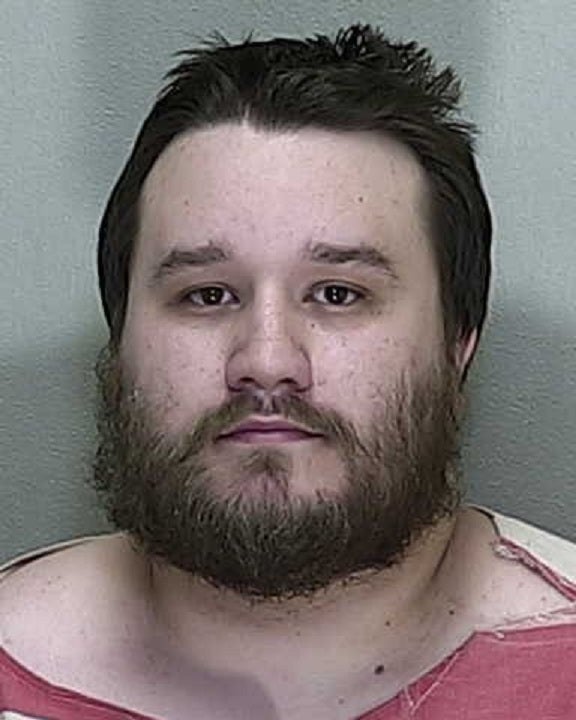 A woman used the Tinder dating app to help Florida authorities take down a suspected child molester who said he hoped to have daughters so he could groom them for sexual abuse, authorities said.

The woman told News 6 in Orlando that she began talking with Nicolas Wallace, 29, last week after they matched on the popular app. Eventually, their conversation turned dark when Wallace admitted to being attracted to young girls, she said.

“I decided to ask what was the youngest that he would go, and he said, ‘Do you really [want to] know?’” she told the news outlet. The woman spoke to the news outlet anonymously.

He allegedly told her: “She was 8, never forced or anything, started off slow.”

She reported Wallace to the Columbia County Sheriff’s Office on Oct. 12, and undercover detectives began messaging with him while posing as the woman, authorities said. During the conversation, Wallace allegedly sent four images of children being sexually abused.

He then tried to arrange to meet up with the woman and said he would bring a young child he claimed to have abused in the past and to whom he had “nearly unrestricted access to,” according to the Marion County Sheriff’s Office, which was already investigating Wallace for allegedly uploading child sexual abuse material to social media.

“During his conversation with undercover detectives, Wallace also explicitly described the process of grooming young children for sexual activity and stated that he hoped to have daughters of his own so that he could begin molesting and sexually battering them as infants,” Marion County authorities said in a statement.

In this photo illustration, a Tinder app icon is displayed among other apps on a smartphone screen.
(Thiago Prudencio/SOPA Images/LightRocket via Getty Images)

Investigators in Columbia County arrested Wallace on Oct. 14, before the planned meetup, and searched his home where they took his electronic devices. He is being held in the Marion County jail on $95,000 bond.

“It kind of disgusted me thinking he thought that I was OK with this,” the woman said of her online encounter with Wallace. “I think prison is too good for him.”