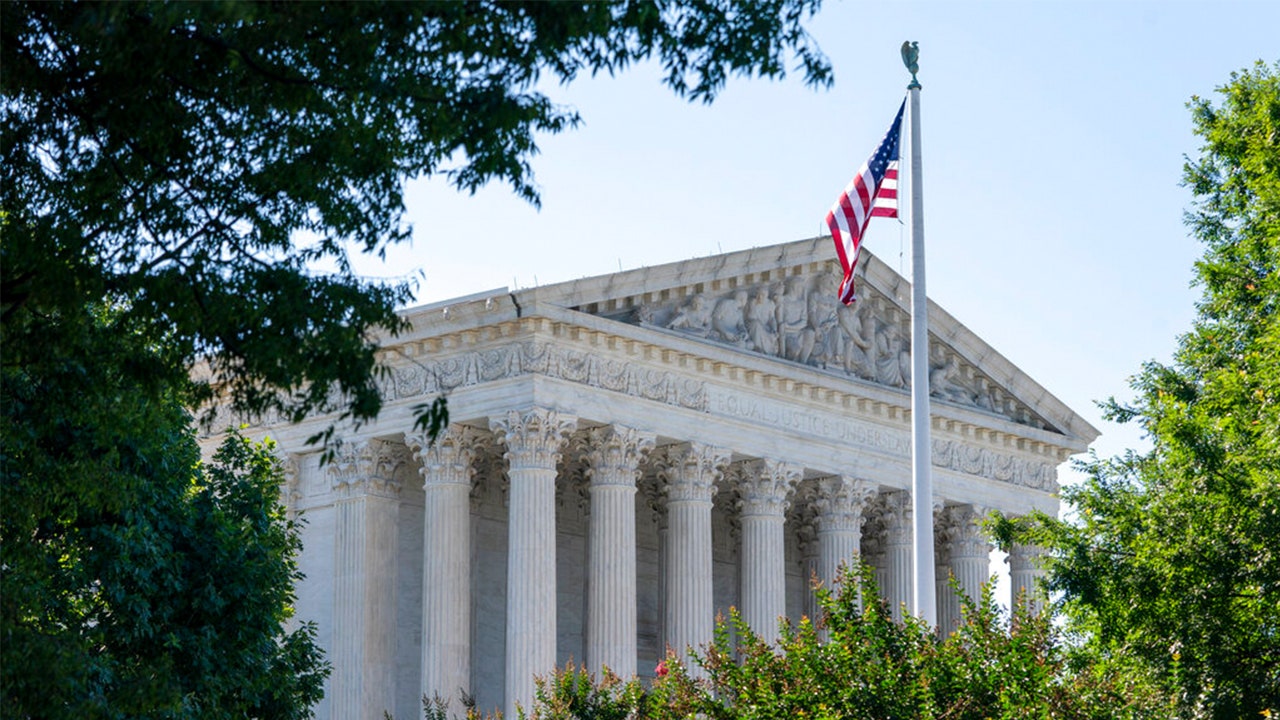 Since President John F. Kennedy first signed an executive order directing the use of affirmative action in the federal government in the 1960s, it has been adopted by organizations and educational institutions across the country. Shortly after affirmative action was adopted, though, it began being challenged in the court system, leading the Supreme Court to weigh in on the issue multiple times.

MAJORITY OF AMERICANS SUPPORT BANNING THE CONSIDERATION OF RACE DURING COLLEGE ADMISSIONS: POLL

The first Supreme Court case dealing with affirmative action came in 1974, when a White man, Marco DeFunis, sued the University of Washington Law School after he was denied admission, saying the school had prioritized minority applicants who were less qualified. He was later admitted to the school, and by the time the case reached the Supreme Court, it was declared moot.

Just four years later, in 1978, the court again took up the issue of affirmative action, after Alan Bakke was rejected from medical school at the University of California, Davis, which had implemented a quota system for minority students. While the court ruled the quota system did violate the Civil Rights Act, it also established the court’s position on affirmative action, determining that race could be considered in college admissions, but must be narrowly tailored and serve a compelling government interest.

In 2003, the Supreme Court announced two decisions in affirmative action cases on the same day, but with highly different outcomes. In Grutter v. Bollinger, the court reaffirmed its previous decision that race could be used as one factor in an admissions process. However, in Gratz v. Bollinger, the court ruled that a point system, which awarded a specified number of points to minority students, did not meet the standard of strict scrutiny established in earlier cases, as it was “not narrowly tailored to achieve the interest in educational diversity that respondents claim justifies their program.”

In writing the opinion in the Grutter case, though, Justice Sandra Day O’Connor wrote that “race-conscious admissions policies must be limited in time,” and added that “we expect that 25 years from now, the use of racial preferences will no longer be necessary.”

Now, nineteen years later, the Supreme Court is set to hear oral arguments Monday in two affirmative action cases alleging that Harvard and the University of North Carolina at Chapel Hill penalize Asian Americans in their admissions processes. The cases could reverse decades of precedent, and prevent all college campuses across the country from using race in their admissions process.

The Supreme Court is expected to issue a decision on the cases in 2023.

Kelsey Koberg is an Editor with Fox News Digital.