2 shot, others injured after gunfire broke out at Asian Doll's North Carolina concert 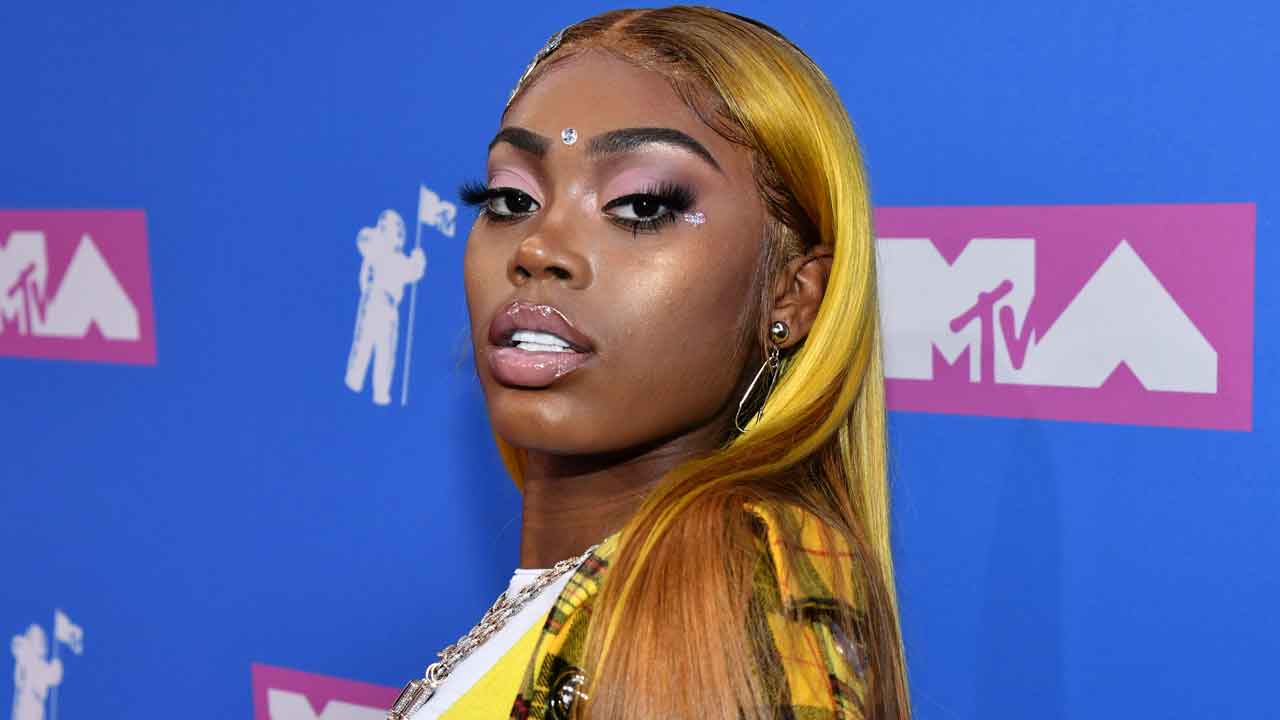 Two people were shot and others were injured as they fled gunfire that broke out at a North Carolina college homecoming concert featuring rapper Asian Doll on Saturday night, officials said.

Officers called to the campus of Livingstone College in Salisbury around 11 p.m. found two people shot and others who were hurt as attendees fled the gunfire, city officials said in a statement.

Video footage from the concert shows that a fight broke out while Asian Doll was on stage. One person, who isn’t a Livingstone student, then fired one or more shots, police and school officials said in a joint statement.

A male victim with a gunshot wound was flown to Novant Health Presbyterian Medical Center in Charlotte, where he was in stable condition, and a female victim with a graze wound was treated at a local hospital and released, city spokesperson Linda McElroy said in a text on Sunday afternoon. She could not say whether the victims were adults.

No arrests had been made, McElroy said.

Livingstone, a private, historically Black school, is located in Salisbury, which is about 35 miles northeast of Charlotte.

The school’s priority is to ensure students’ mental health and evaluate public safety measures to create a safe environment, Livingstone President Dr. Anthony J. Davis said in a statement. The college is cooperating with police as they investigate, he said.

“I am saddened because our students, alumni, family and friends were exposed to this senseless act of violence,” Davis said.

The incident was not the only homecoming event to end in a shooting over the weekend. Early Sunday, four people were hurt, including three students, in a shooting during Clark Atlanta University’s homecoming outside a campus library as a DJ performed.