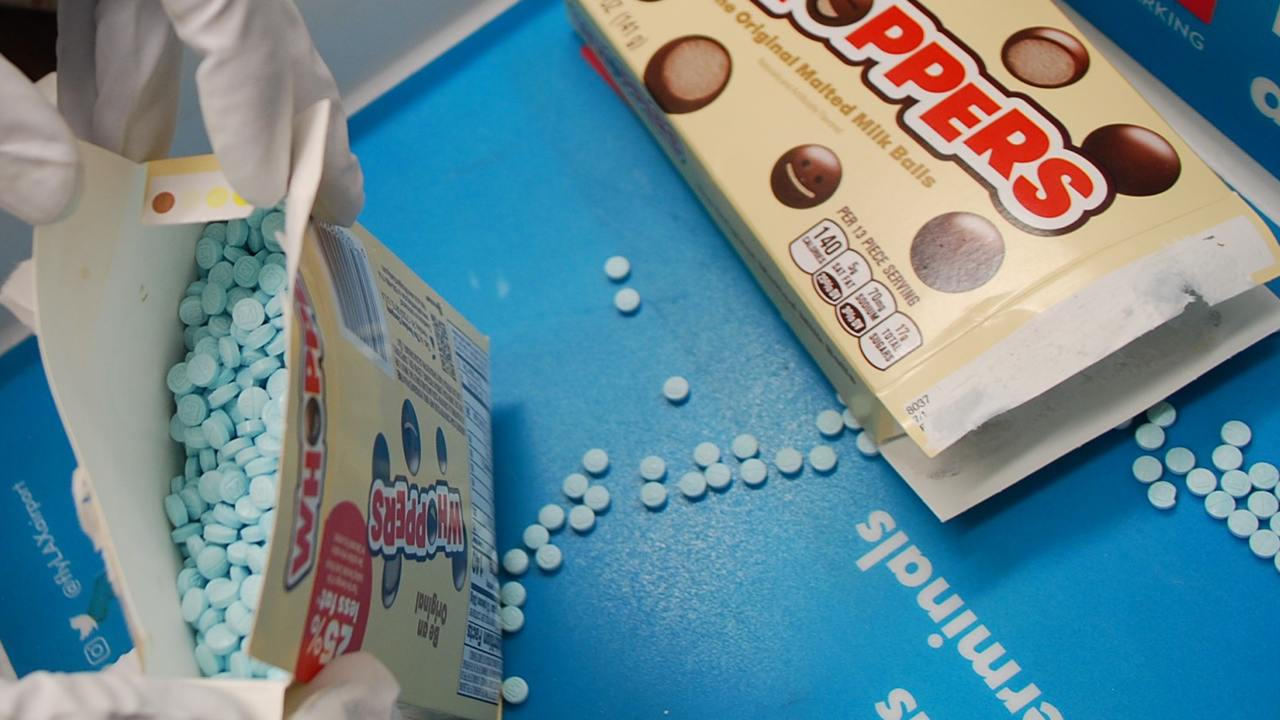 In a press release, Los Angeles County Sheriff’s Department said that narcotic detectives and the Drug Enforcement Agency (DEA) responded to a TSA screening area around 7:30 a.m. on Wednesday after an individual attempted to go through airport security with bags of candy.

The suspect managed to flee but has been identified.

The large bust prompted law enforcement to encourage parents to be cautious this Halloween about the candy their children bring home. There have been multiple reports this year of fentanyl manufactured in rainbow colors or disguised in wrappers.

“With Halloween approaching, parents need to make sure they are checking their kids candy and not allowing them to eat anything until it has been inspected by them,” the Sheriff’s Department said.”If you find anything in candy boxes that you believe might be narcotics, do not touch it and immediately notify your local law enforcement agency.”

Anyone with additional information about the incident is asked to contact the Los Angeles Sheriff’s Department’s narcotics bureau at (562) 946-7125.

Sarah Rumpf is a Fox News Digital Production Assistant. You can reach her on Twitter at @rumpfsarahc